The Top Ten Foods Every Leader Should Eat 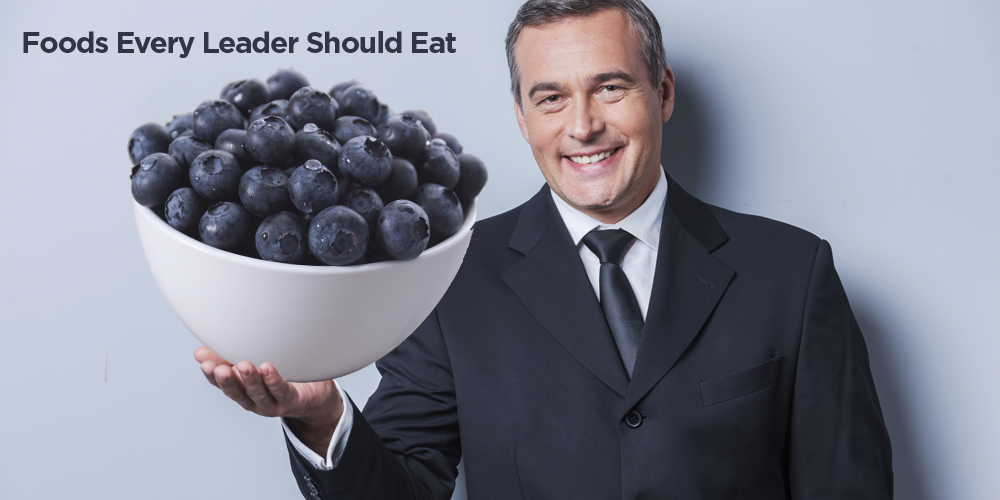 My Mom used to tell me, “Eat fish, it’s brain food.” Was there anything to the idea that certain foods could improve cognitive function, or was this just another way to get a little boy to eat his dinner? As adults, can eating certain foods help make us more successful leaders by increasing our mental horsepower?

Actually…yes. Researchers have identified an entire class of foods that are considered ergogenic, keeping our brains healthy and boosting cognitive functions. Submitted for your consideration, here are my picks for the Top Ten Foods Every Leader Should Eat.

If you really put your mind to it, a well-designed food plan can nourish your body as well as provide food for thought.

Oh yes, there are only nine picks for my Top Ten Foods Every Leader Should Eat. Superman enjoyed beef bourguignon. The Green Arrow made chili. And the Mutant Ninja Turtles loved pizza. What’s the secret food you eat to become a brainy superhero? Let me know.

About the Author: Joe Stein

Receive our blog by RSS Feed